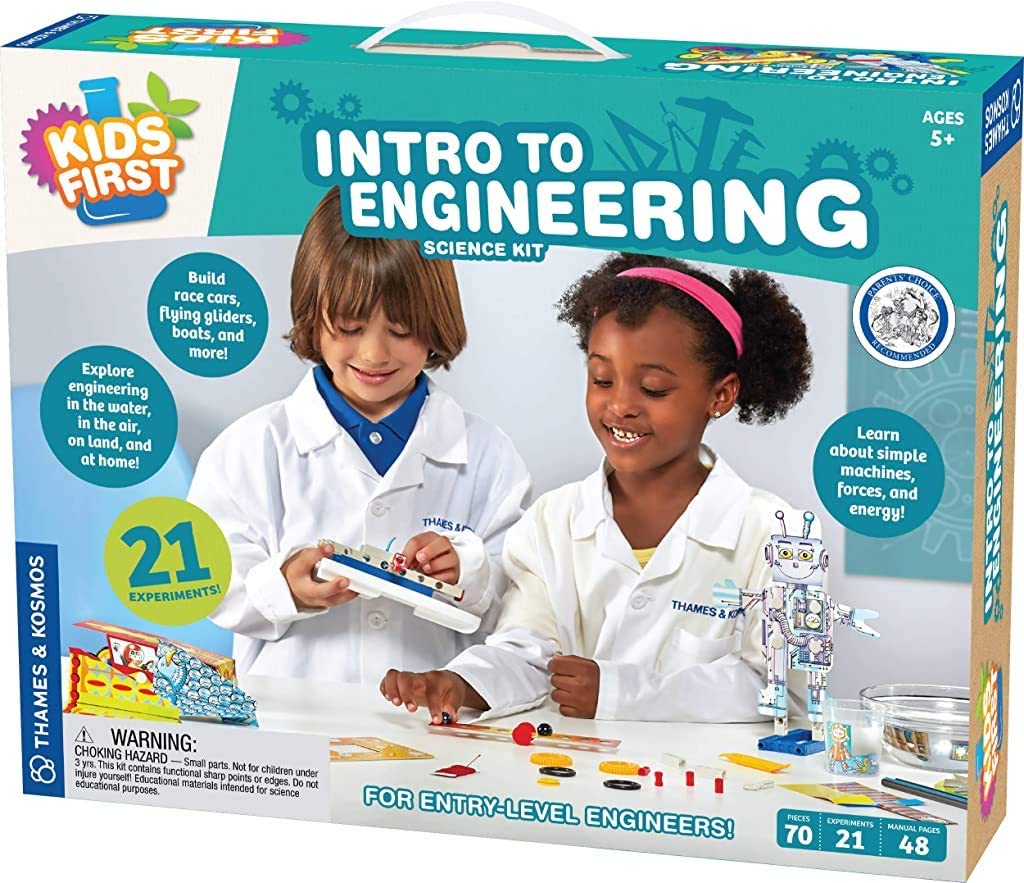 Both parents and educators recognize the importance of STEM, or Science, Technology, Engineering, and Math, education for young people.  However, for both parents and educators alike, knowing where to start can be a major challenge.  Luckily, there are several STEM Toys and activities that make learning about STEM Technology fun and easy.  We put together a list of our favorite STEM toys that provide hours of fun while also preparing kids with the basic skills they need to pursue further education, and eventually a career in technology. 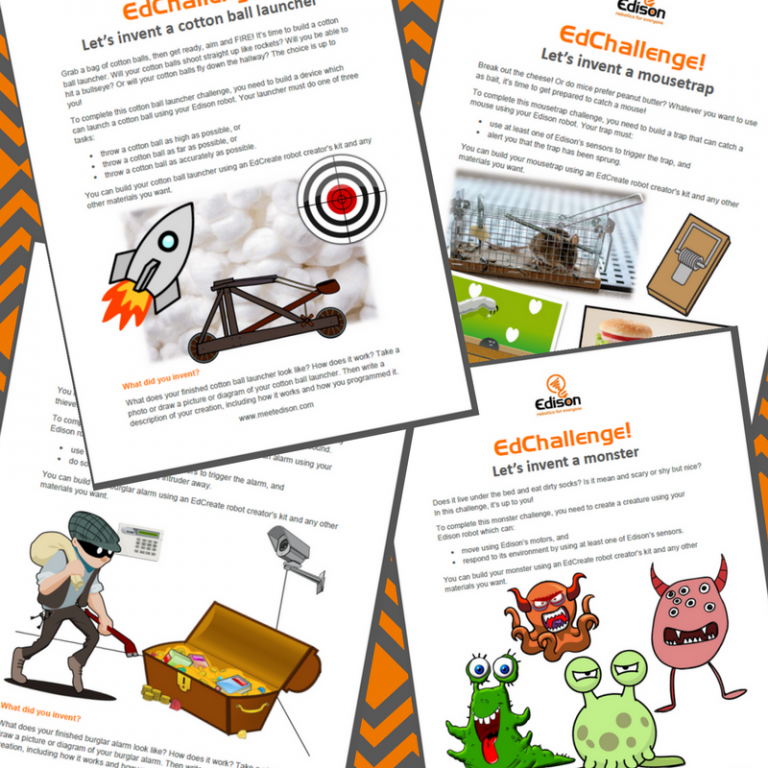 There are lots of resources available for you to get the most fun and learning from your Edison Programmable Robot.  You can find them all at www.meetedison.com.  Some of the great information you’ll find includes: Programming Edison with… 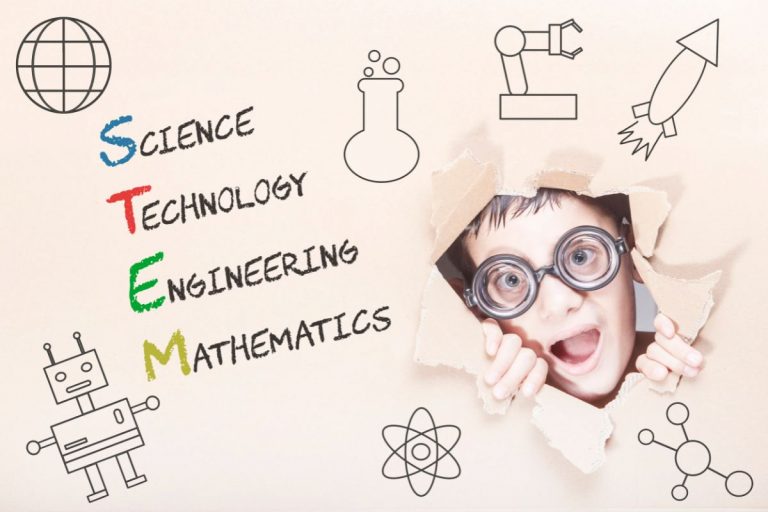 We’re committed to making STEM engaging for all kids because we know the future depends on it. We’ve put together a graphic full of great facts about the current state of diversity in STEM fields. 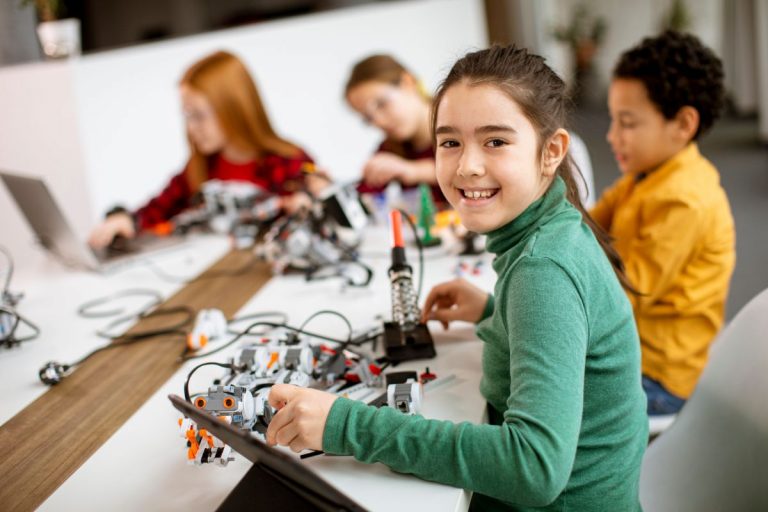 It is critical for technology to have innovation, and yet a lot of schools find it difficult to engage kids in this subject. But could introducing and educating them about robotics turn this around? The maker culture gives… 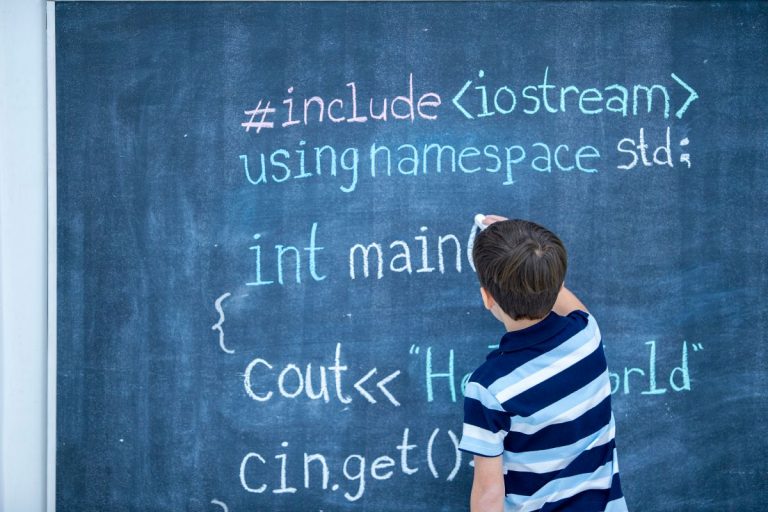 Is Coding a Fad? In short, no. Coding is a field that is growing and changing quickly; there is a world of opportunity for young students looking to get involved in the tech world. Opponents to this position… 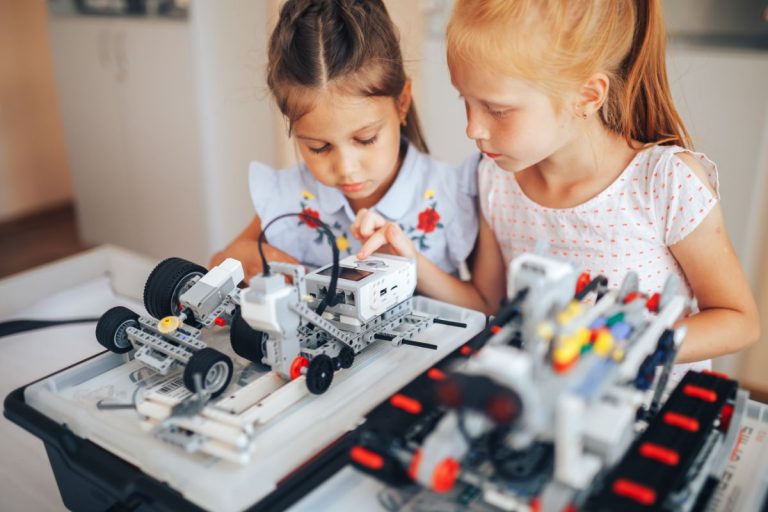 According to the World Economic Forum’s “Future of Work” report, the most wanted skills by employers are Problem solving 🔎, Critical thinking & Creativity 💡. What if we told you that, beside developing these 3 skills, there is… 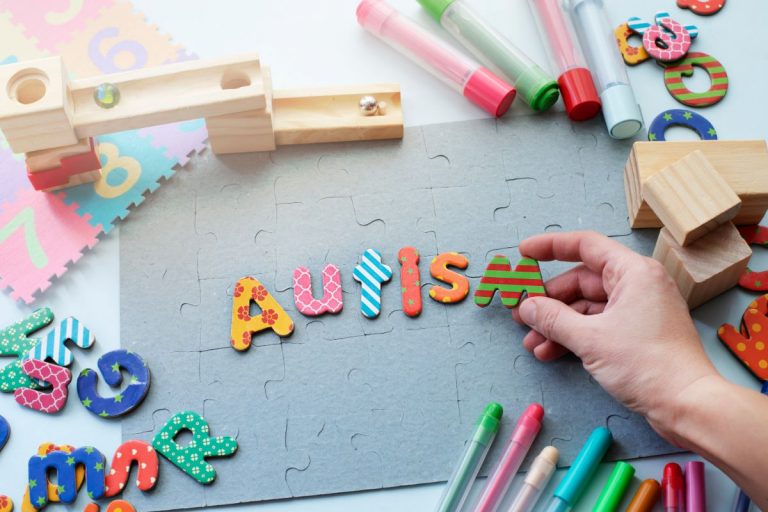